We filmed our final sketch the other day for the mini-series portion of our comedy sketch series, "To Make Matters Worse!"

What's up now? We're going right into editing these hilarious sketches that will be released starting early in December 2021. Our ultimate goal is to turn this into a massive comedy sketch series similar to Key and Peele, College Humor and more!!!

Click On a photo to see an expanded version 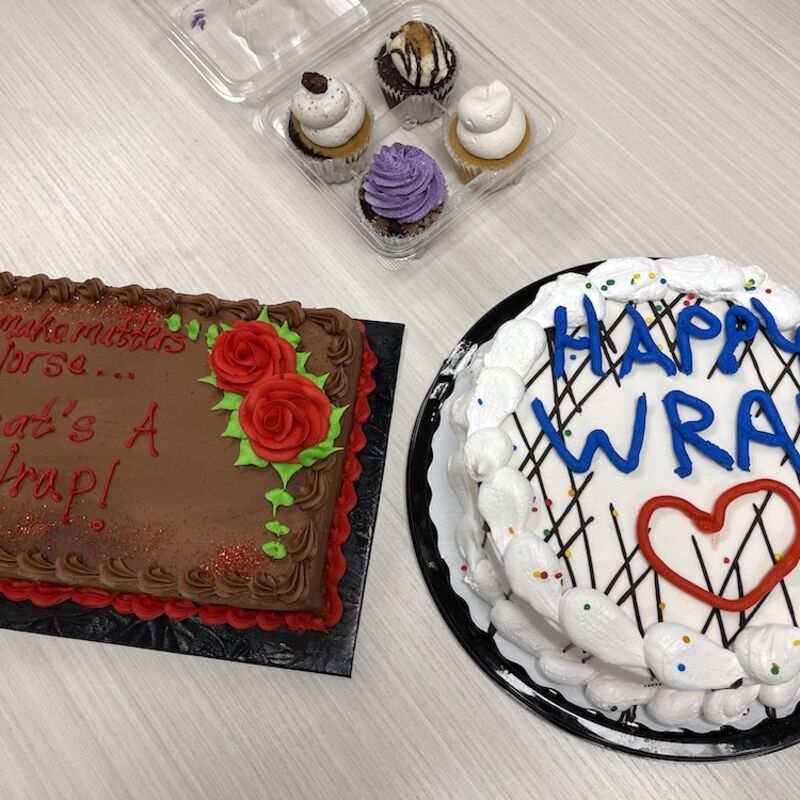 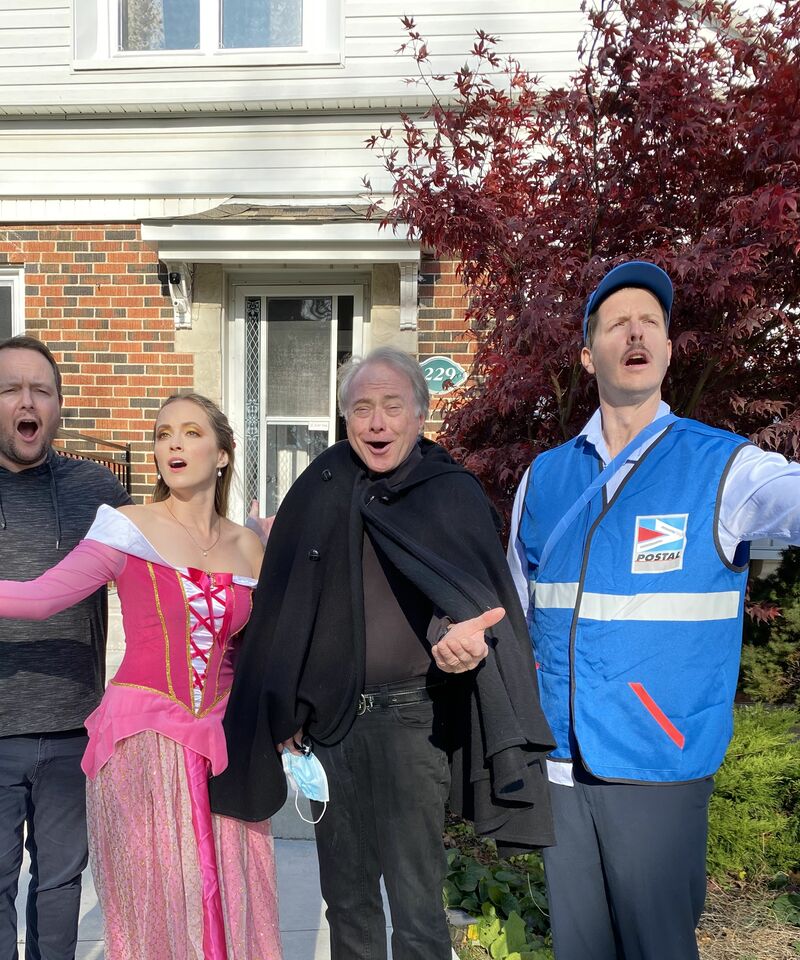 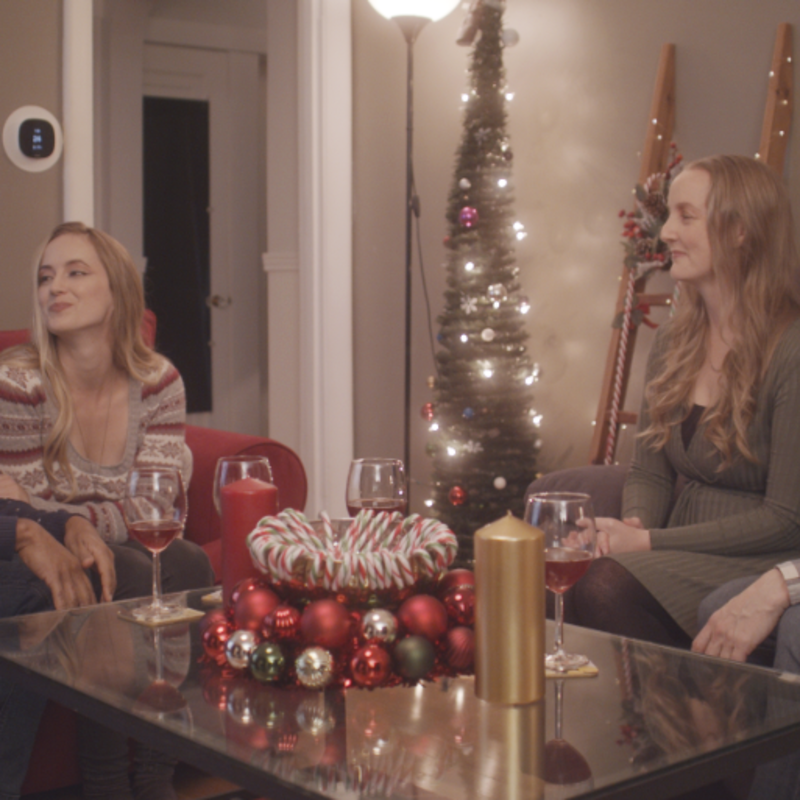 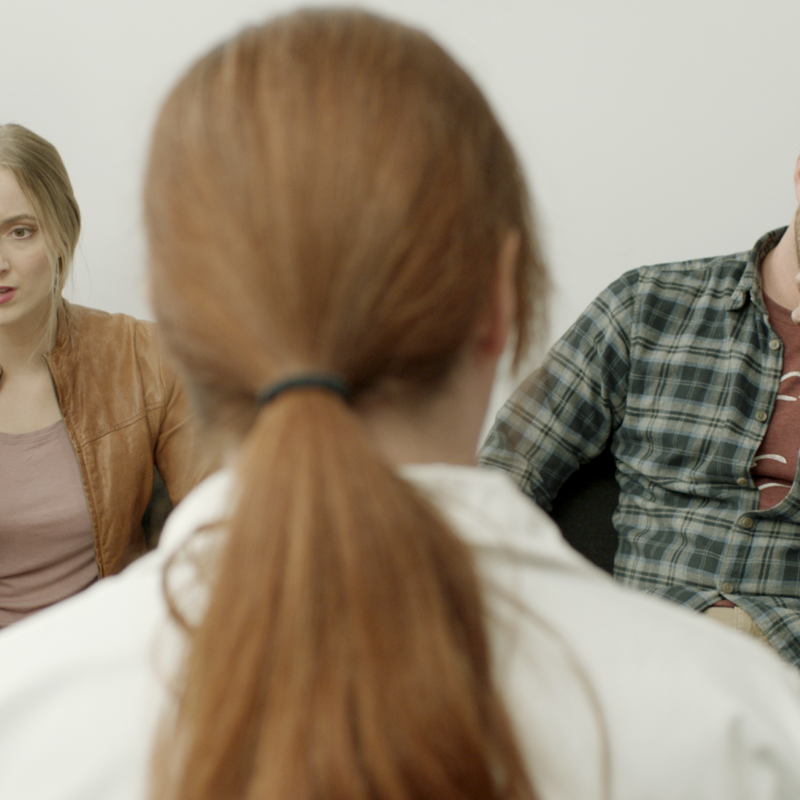 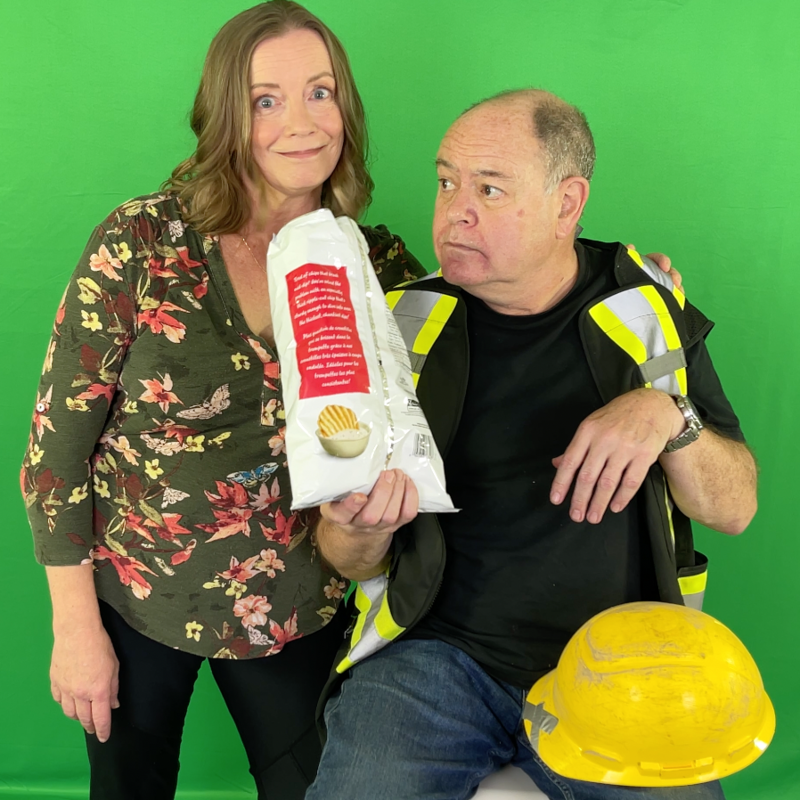 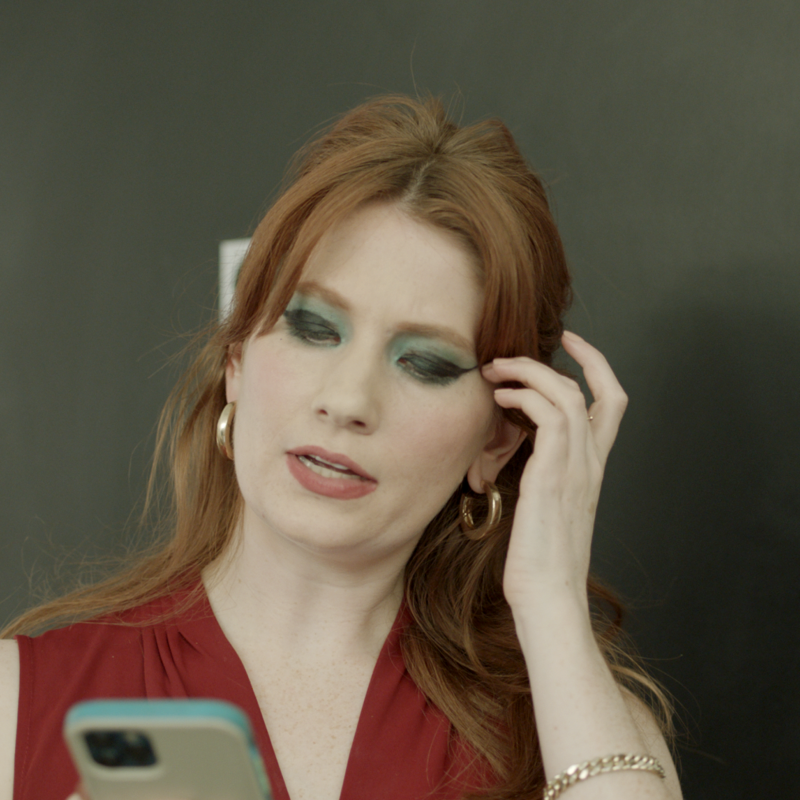 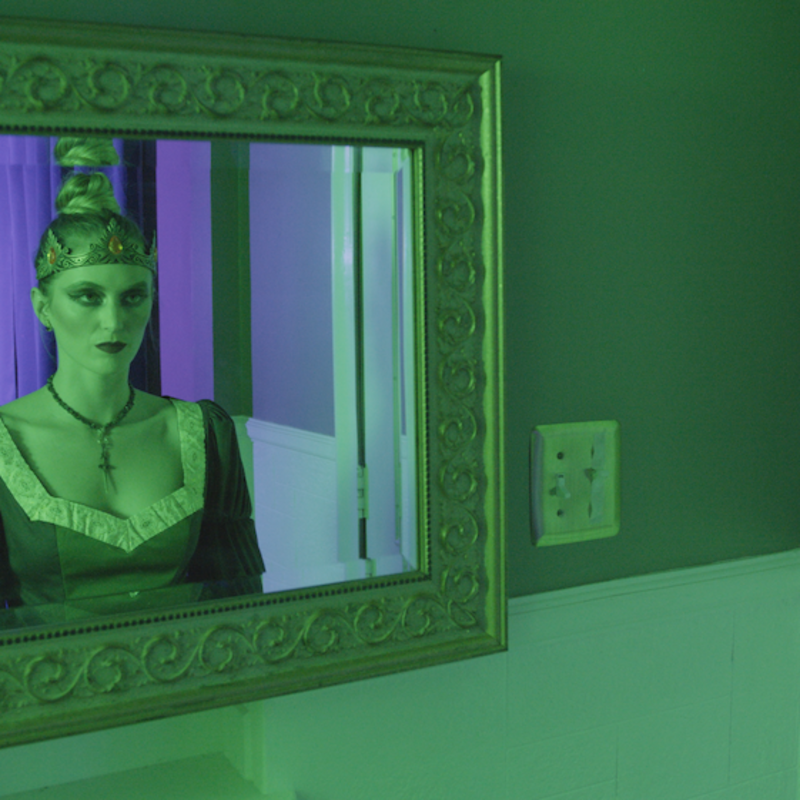 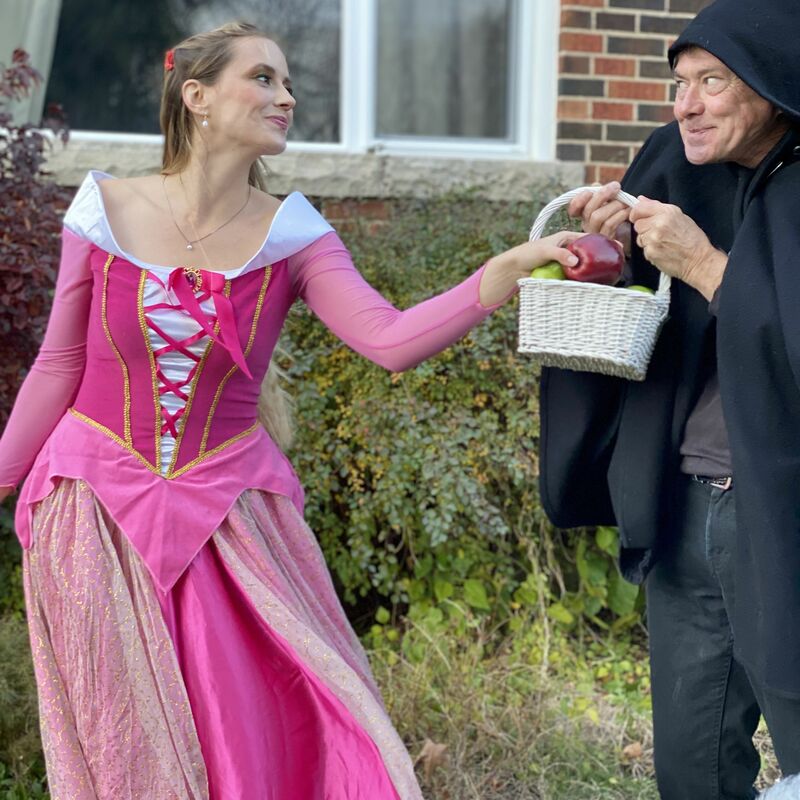 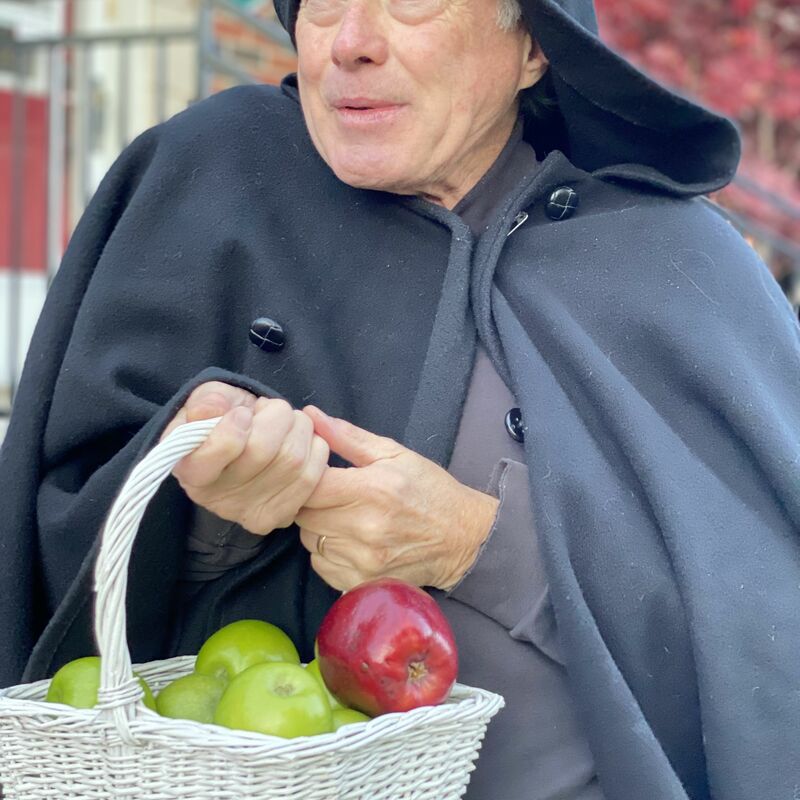 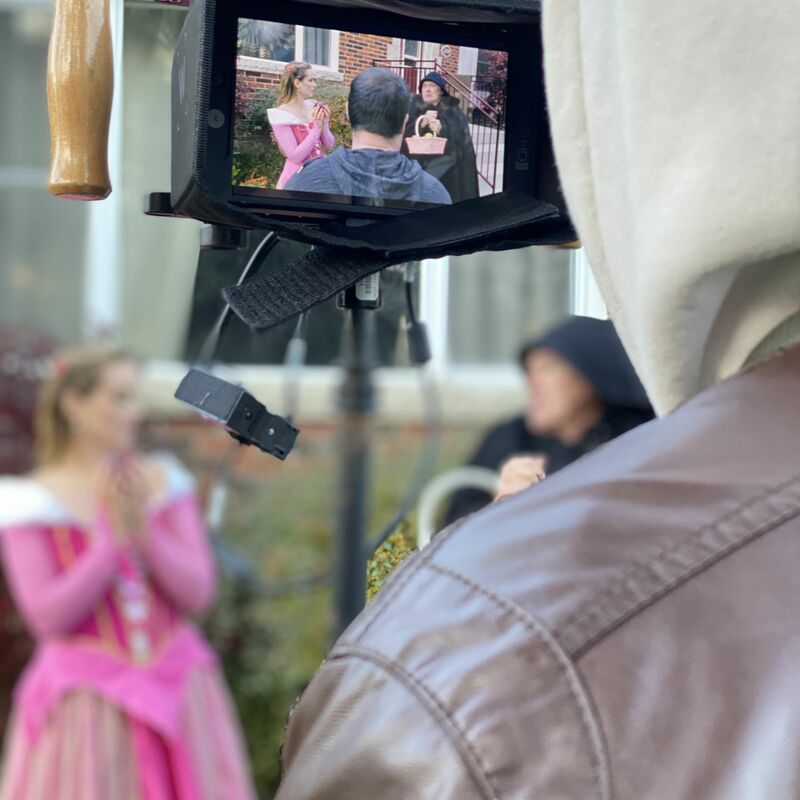 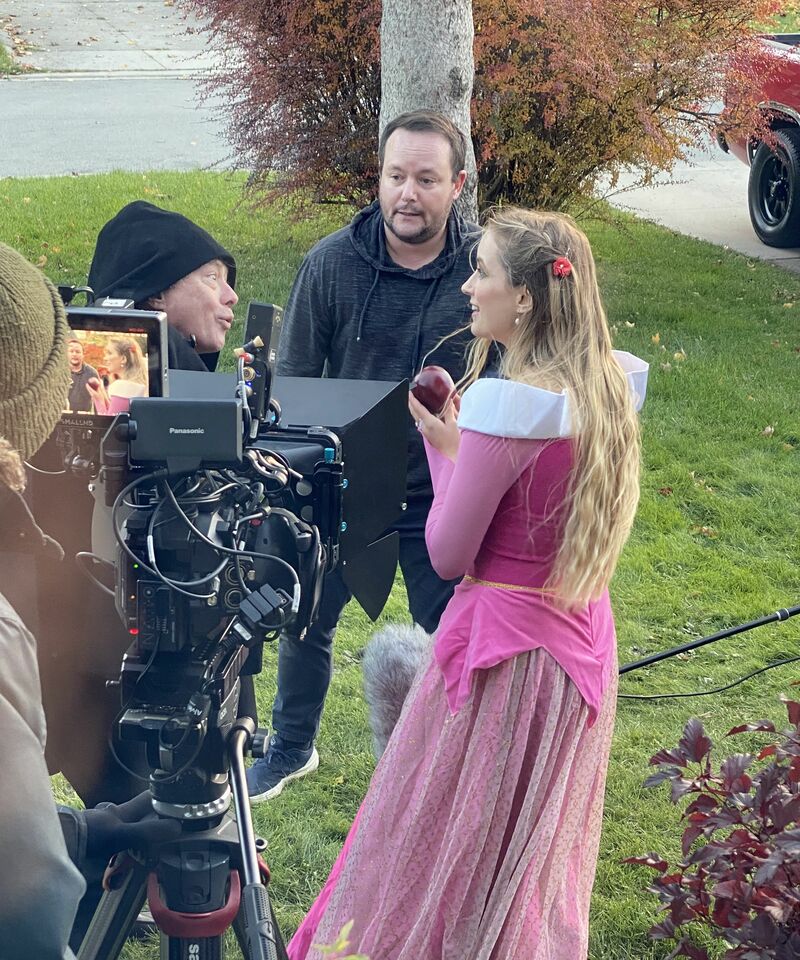 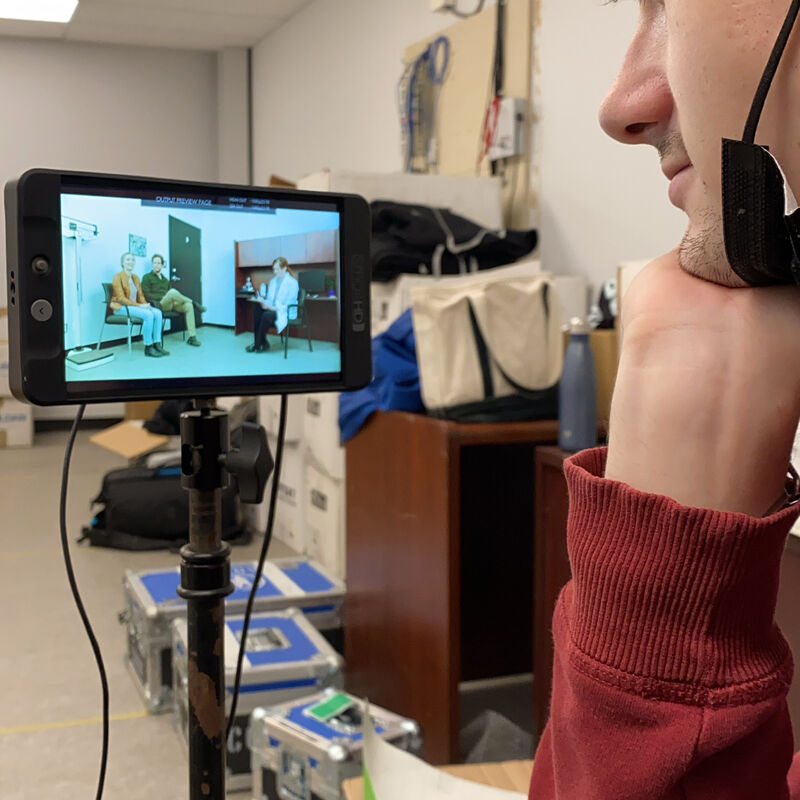 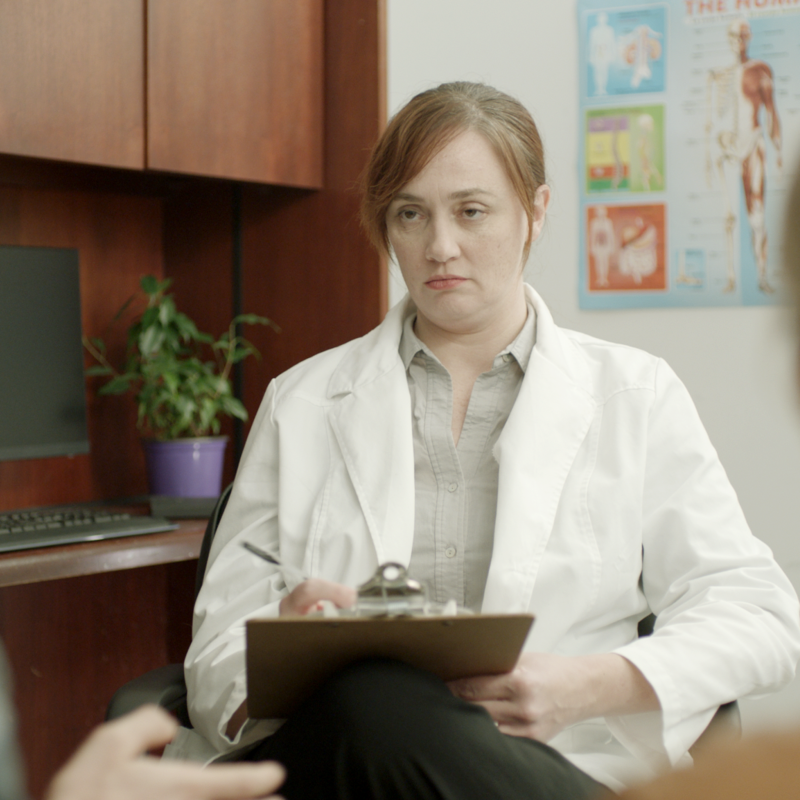 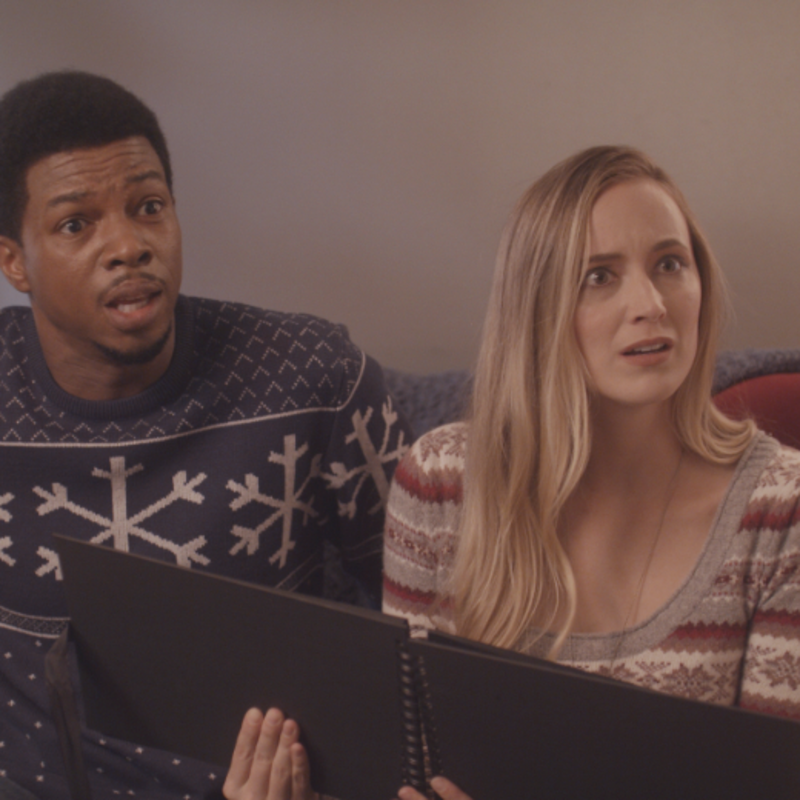 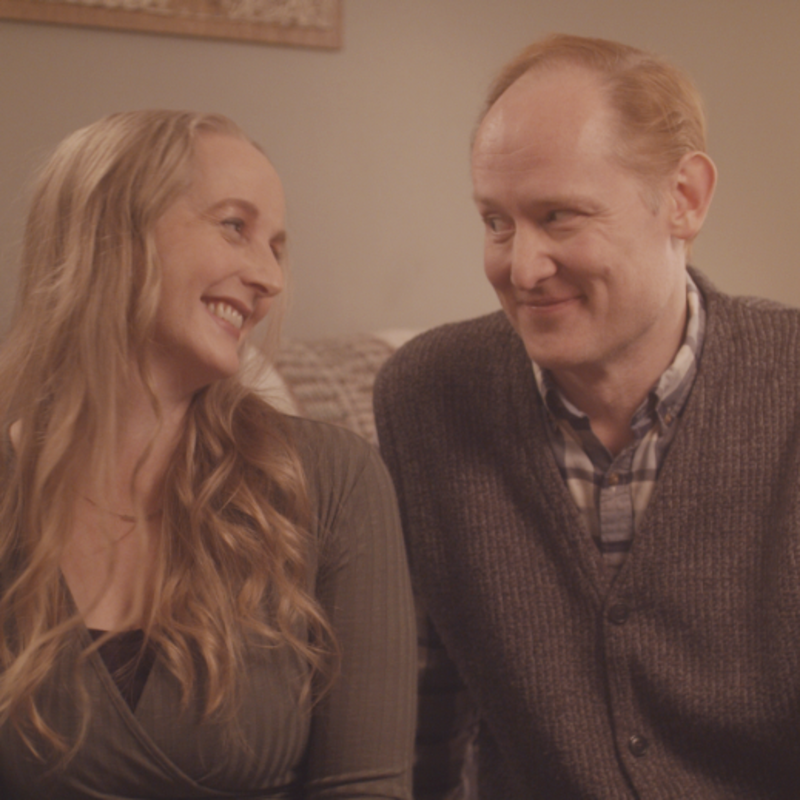 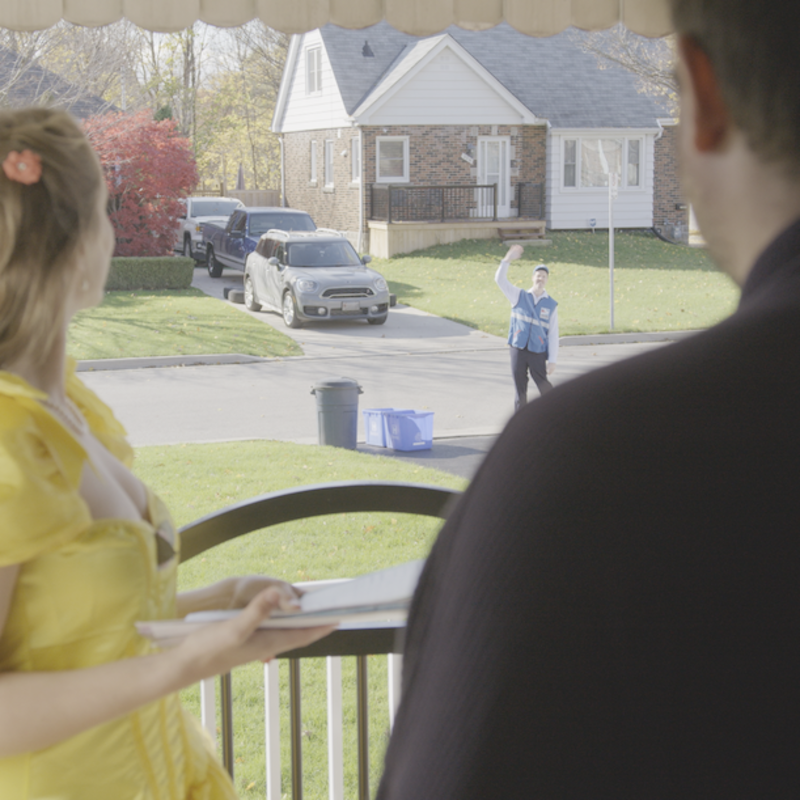 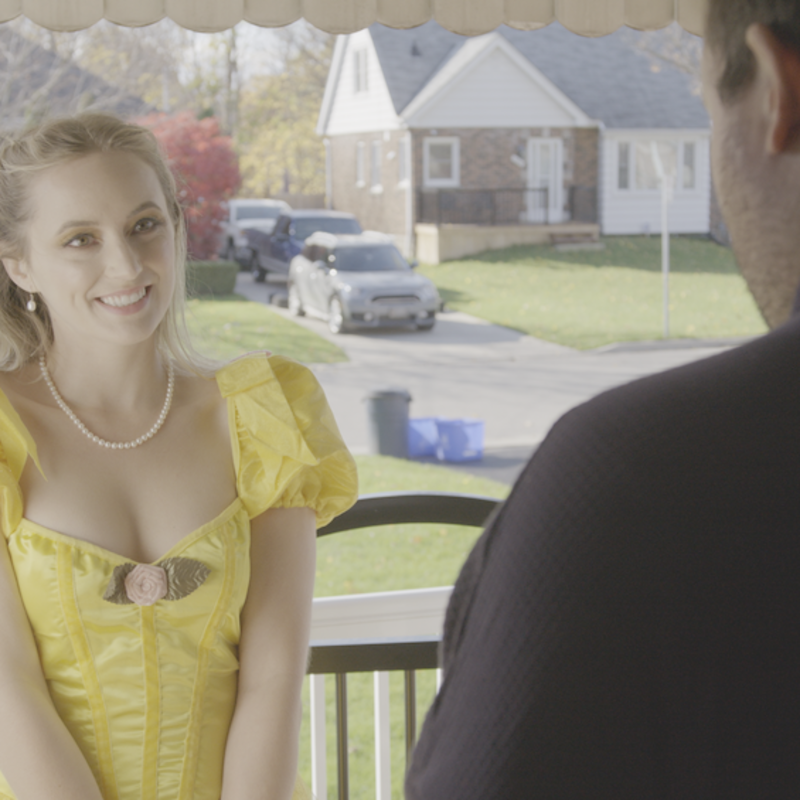 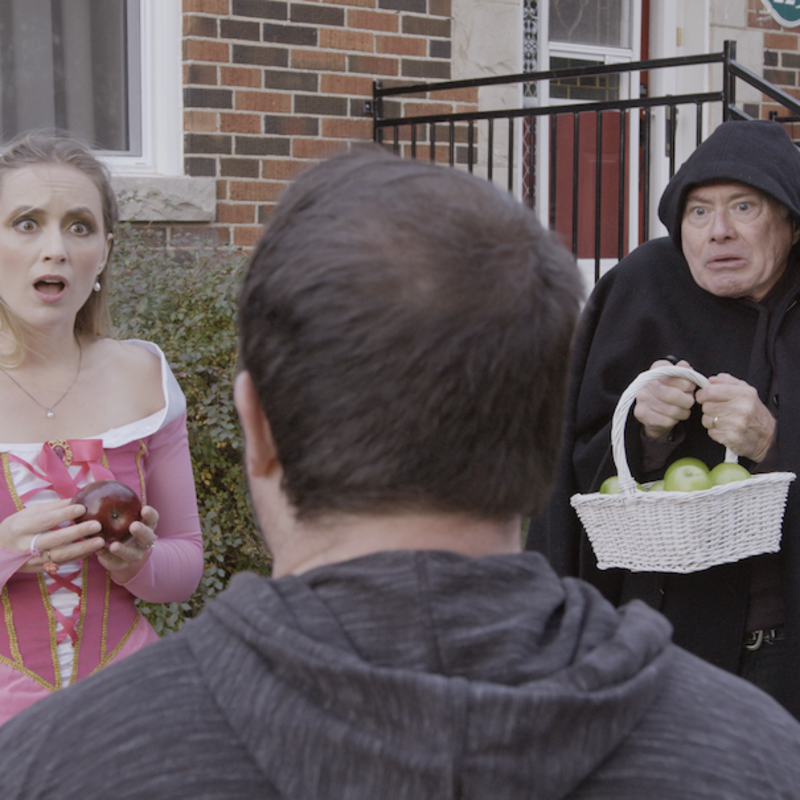 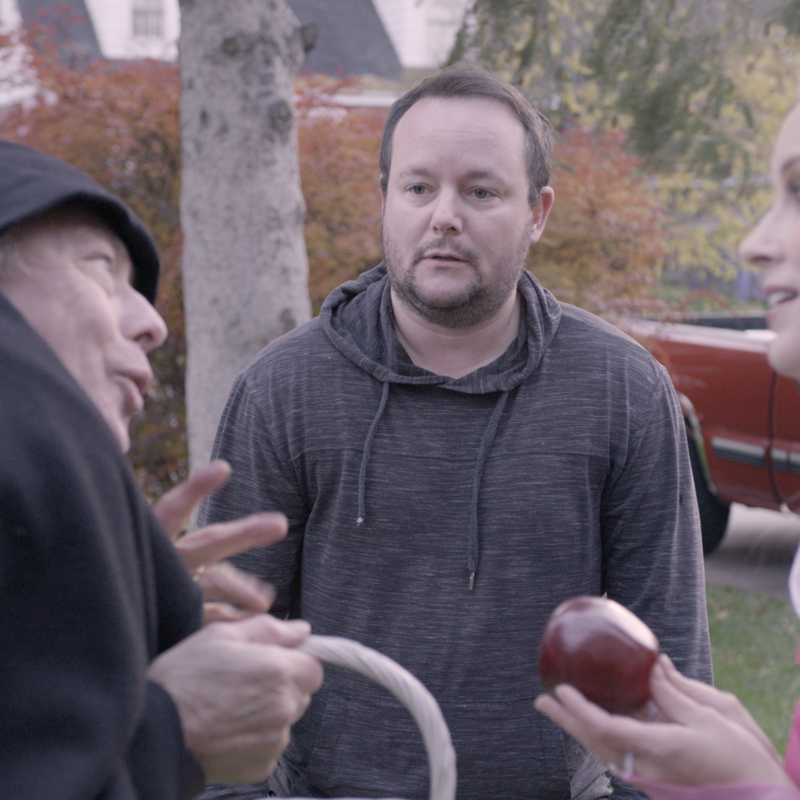 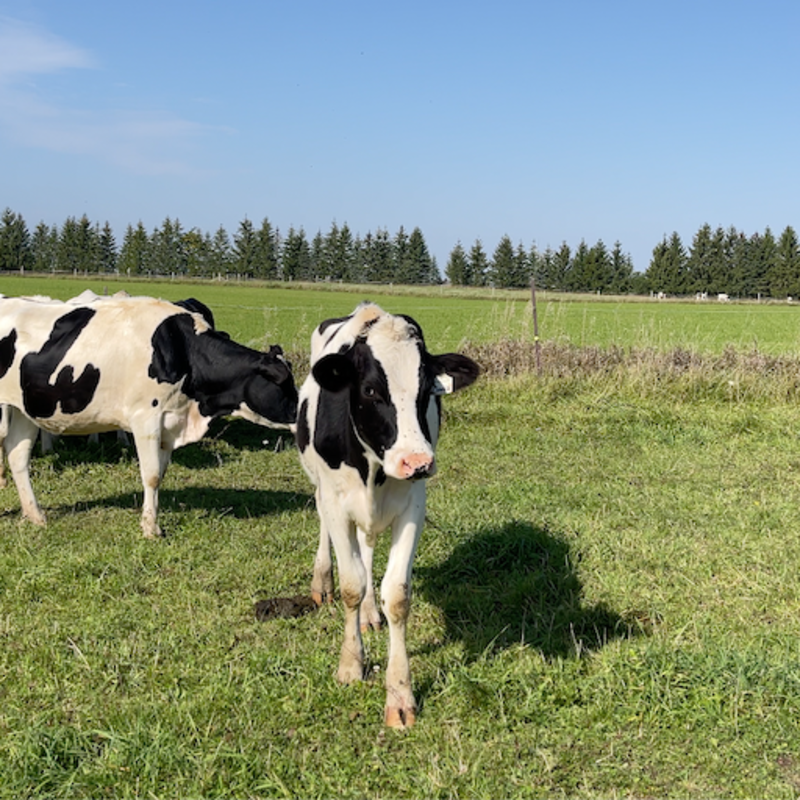 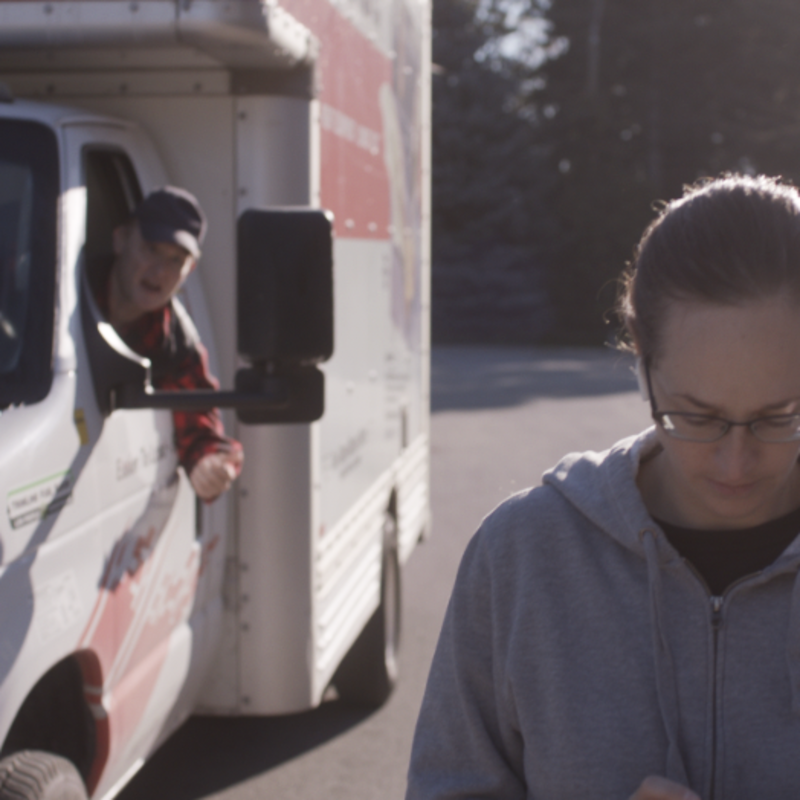 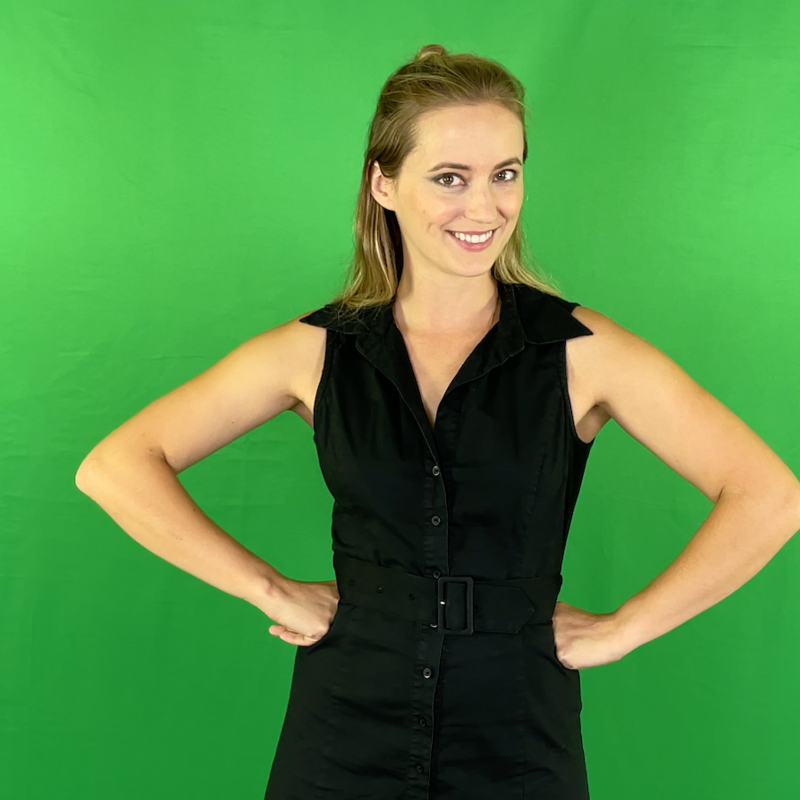 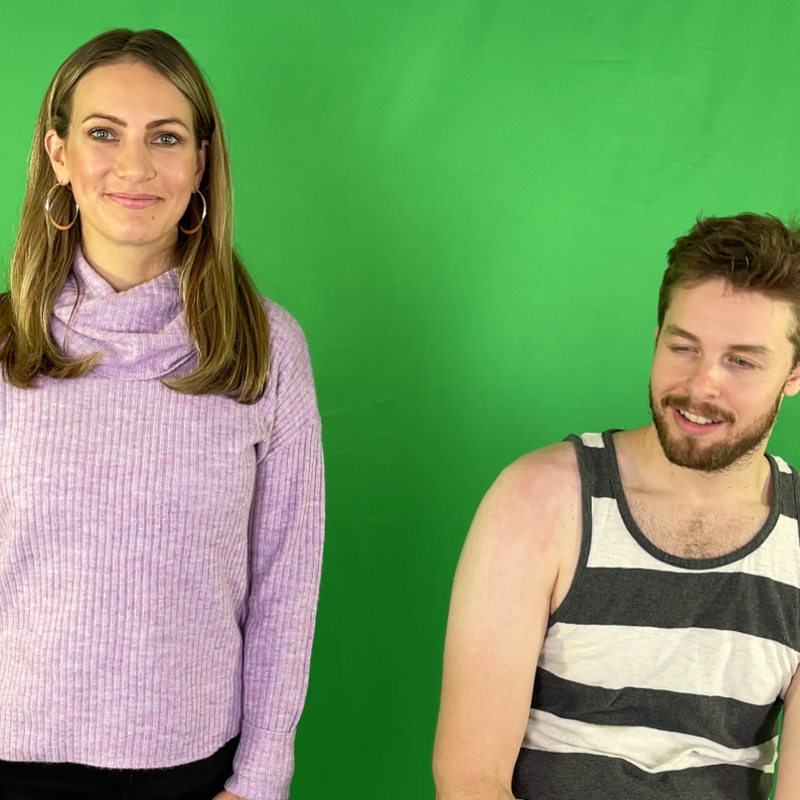 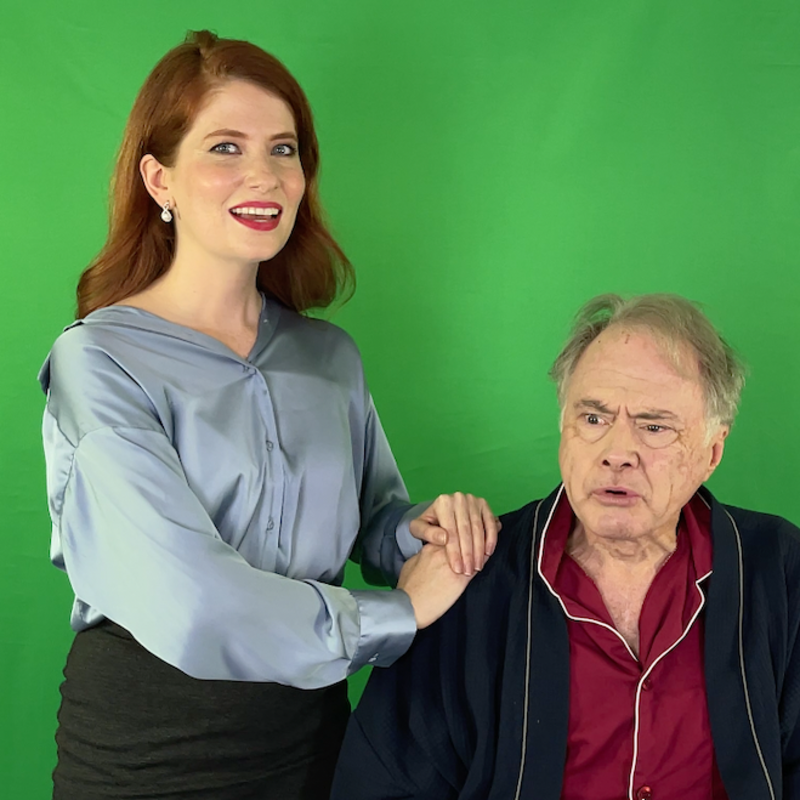 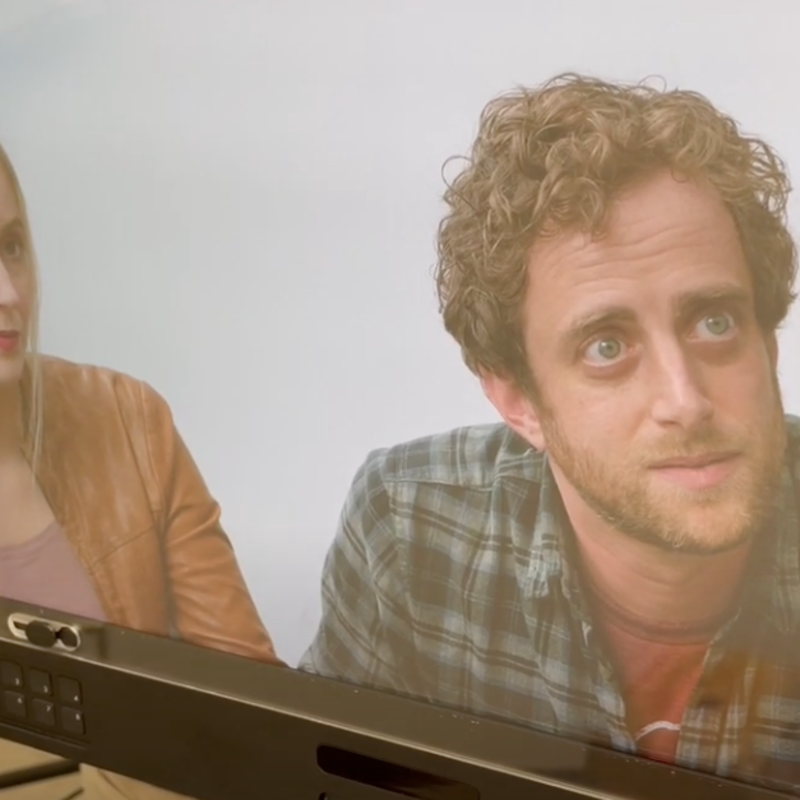 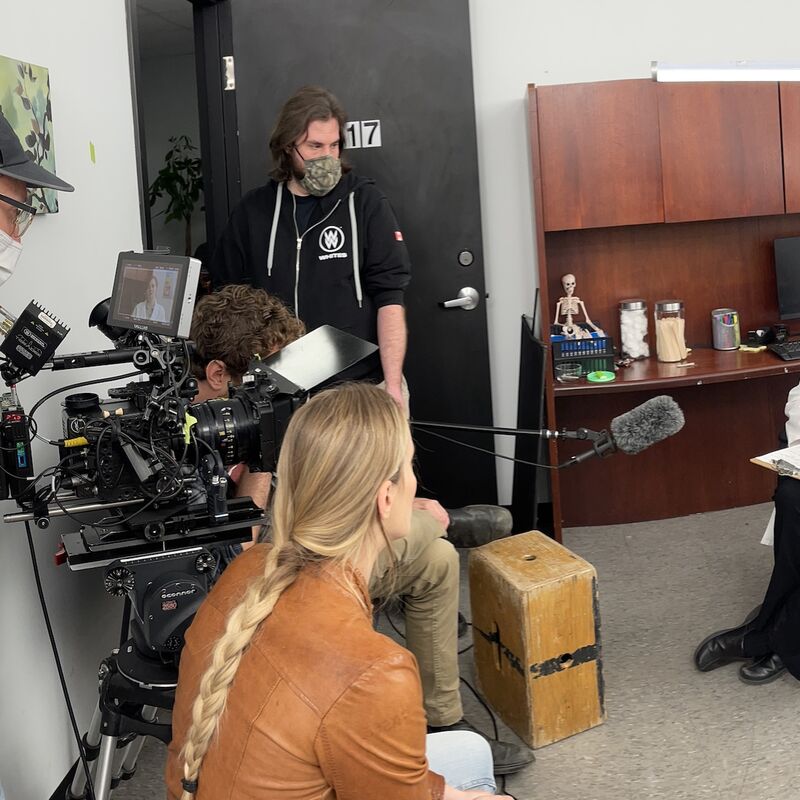 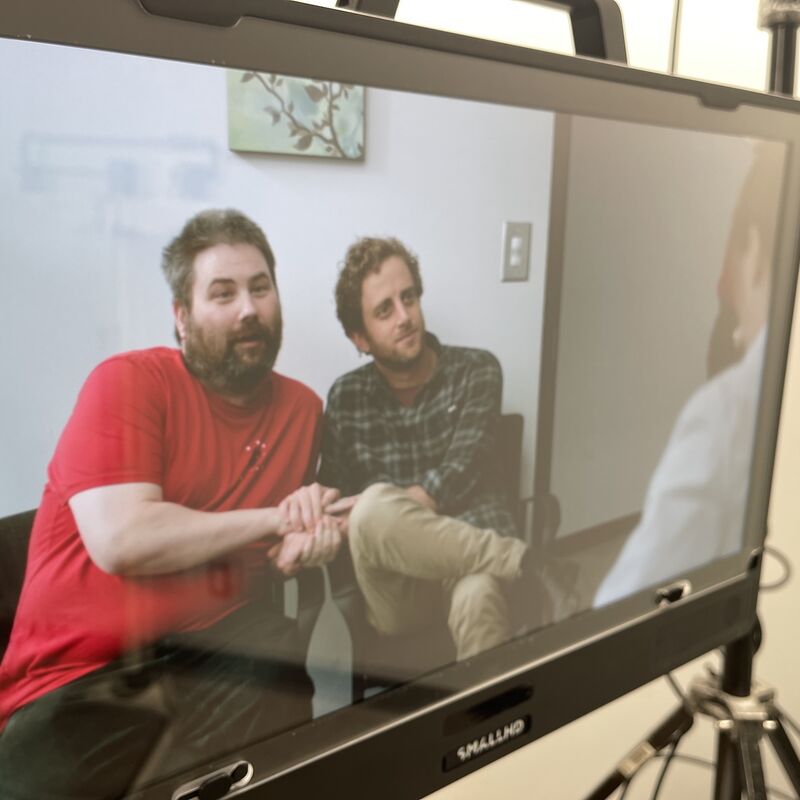 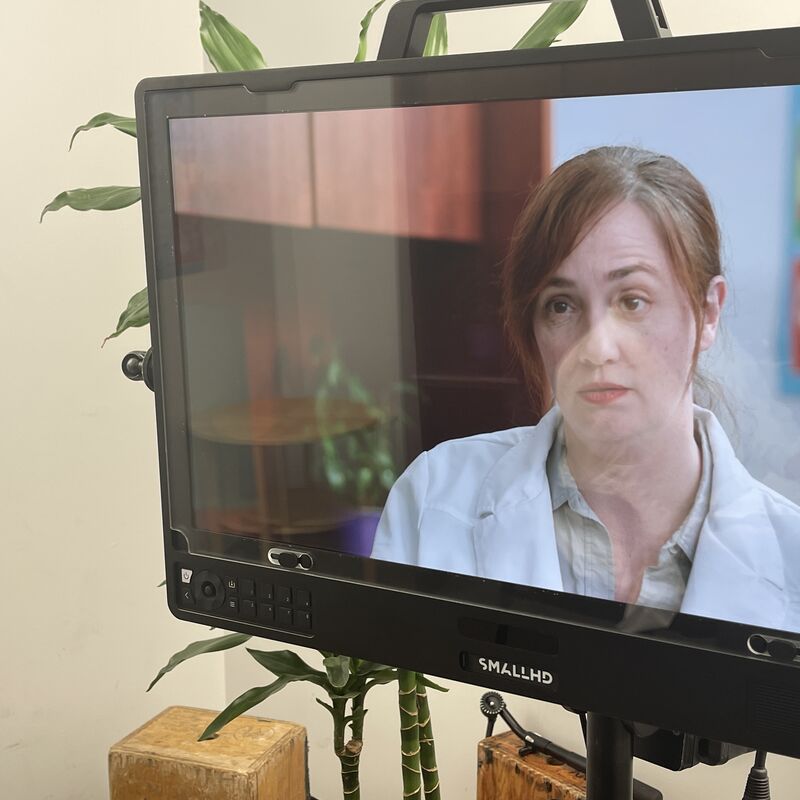